The first BlaQArTed Short Film Festival will begin this Sunday with an opening night drive-in event at Auckland’s Chabot Space & Science Center. Organized by the East Bay Quire Healing Arts Center, this festival will focus on the work of nine up-and-coming filmmakers from East Bay.

Inspired by an unexpected grant opportunity, the festival is a collaboration between the Queer Arts Center, Spectrum Queer Media, and Whippoorwill Arts, which funded the grant. The debut film is the culmination of a five-week paid digital storytelling internship, representing the work of Black Queer, Trans, and Non-Binary transitional artists (ages 18-25).

“They’re great,” festival founder and host Kin Folkz tells Hoodline. “They each tell a wonderful story.” Folkz, who also led the internship, grew up in these stories by addressing issues such as teenage homelessness, physical embarrassment, and transphobia, and foster parents. It states that it includes the success of people.

For the center, this festival is an opportunity to provide a platform for voices that are often overlooked. It’s also a way for the community to get involved and listen to them.

“I feel it’s really important for us to listen. They’re challenging us the way we need to challenge,” Folkz said. 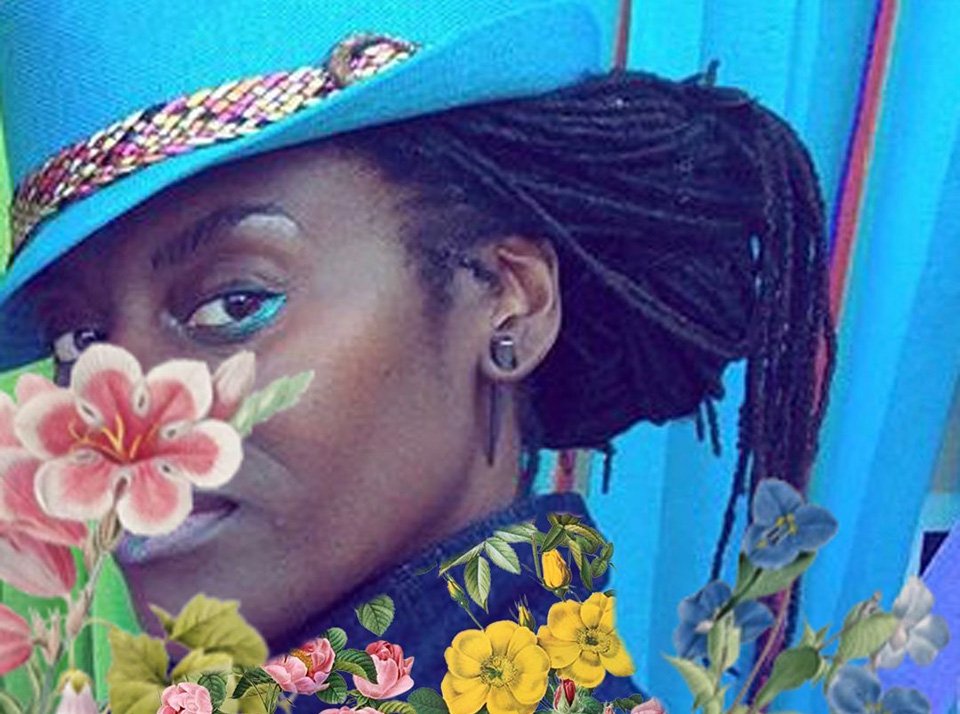 This group of internships was selected from over 100 applications received from all over the United States and even parts of Europe, Asia and Africa. The Queer Arts Center and Spectrum Queer Media have previously screened films and taught digital storytelling classes, which were the first to culminate in a film festival. That’s why they decided to focus on East Bay artists for this first cohort.

Kin Folkz said he hopes this can be repeated several times a year, perhaps quarterly. The second group is already planned for January and program applications will be accepted online in December. Some of the current filmmakers have already said they want to come back and help the next group in the process. “It’s a whirlwind,” Folkz said of his five-week experience.

Its whirlwind process and limited resources mean that these films will never be highly sophisticated Hollywood fares, but they provide a unique and honest perspective. “These are real stories,” they said. “And they are told in real life. That is their power.”

The festival begins on Sunday, November 22nd with a drive-in premiere and is virtually visible from November 23rd to November 28th, when live-streamed filmmakers’ Q & A takes place. Tickets can be purchased online.

The Queer Arts Center offers a variety of classes beyond filmmaking, including basic classes in poetry, dance and even cooking. They encourage artists and anyone interested in leading a workshop to contact them.