Disney Channel begins an eerie season with a contemporary twist on its beloved classics. “Under Wraps” premiered on Friday, October 1st, and is the first ever remake of the Disney Channel original movie since 1997.

The film follows three friends who awakened a 4,000-year-old mummy. Not only do they have to unite to escape the criminals who want to sell the mummies to the highest bidders, but they also have to return their ancient friends to his sarcophagus before midnight.

“They will be involved in the controversy and there will be some affectionate parts of the film,” said Marratxí Burton (Marshall).

This movie not only promises a lot of Halloween fun, but also conveys the importance of opening your heart to new perspectives.

“Most monster movies are about destroying monsters, and this movie is about accepting monsters,” said co-author and director Alex Zamm. “It allows you to have an eerie moment when your spine is tingling, but that’s not scary.”

Disney Channel has revamped the original film in several ways, including the participation of a breakdance mummy played by actor and choreographer of “Disney Fam Jam” Phillight (Harold).

“It was really cool to be able to join and bring my’unfussy’to Harold,” Wright said. “Alex said,’Just go, Phil’, and I’m just freestyle [improvised] All it. “

The remake also incorporates more diversity in both the core group of friends and the dynamics of their families. Marshall struggles to accept his mother’s new boyfriend, but Amy is accustomed to living in the new town with her father and stepfather.

“I saw someone on social media [say]Sophia Hammons (Amy) said, “Oh my god, Amy has a pride pin in her backpack.”

Of course, without some horror behind the scenes, it’s not a Halloween movie.

“I was late in every corner,” Burton admitted.

If you want to continue the fun of Halloween, you’re in luck. Following Friday’s “Under Wraps” premiere, there’s a new animated buddy comedy, “The Ghost and Molly McGee,” that tells the misfortune of an optimistic girl and her new ghost best friend. The series features the voices of Ashly Burch (Molly), Dana Snyder (Scratch), and many special guests.

“Under Wraps” will premiere on Friday, October 1st at 8:00 pm EST.It will be available for streaming at 7 pm CT on Disney Channel Disney + From October 8th.

Walt Disney Co. is the parent company of this ABC station. 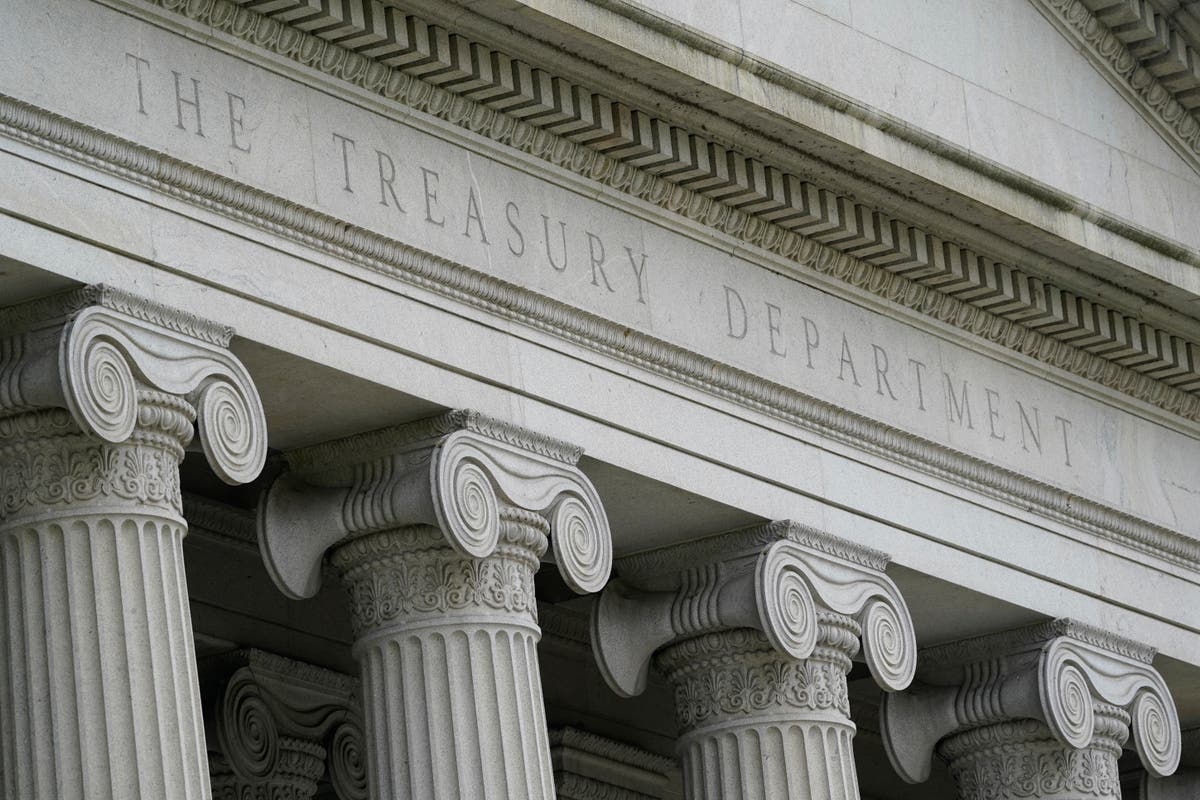 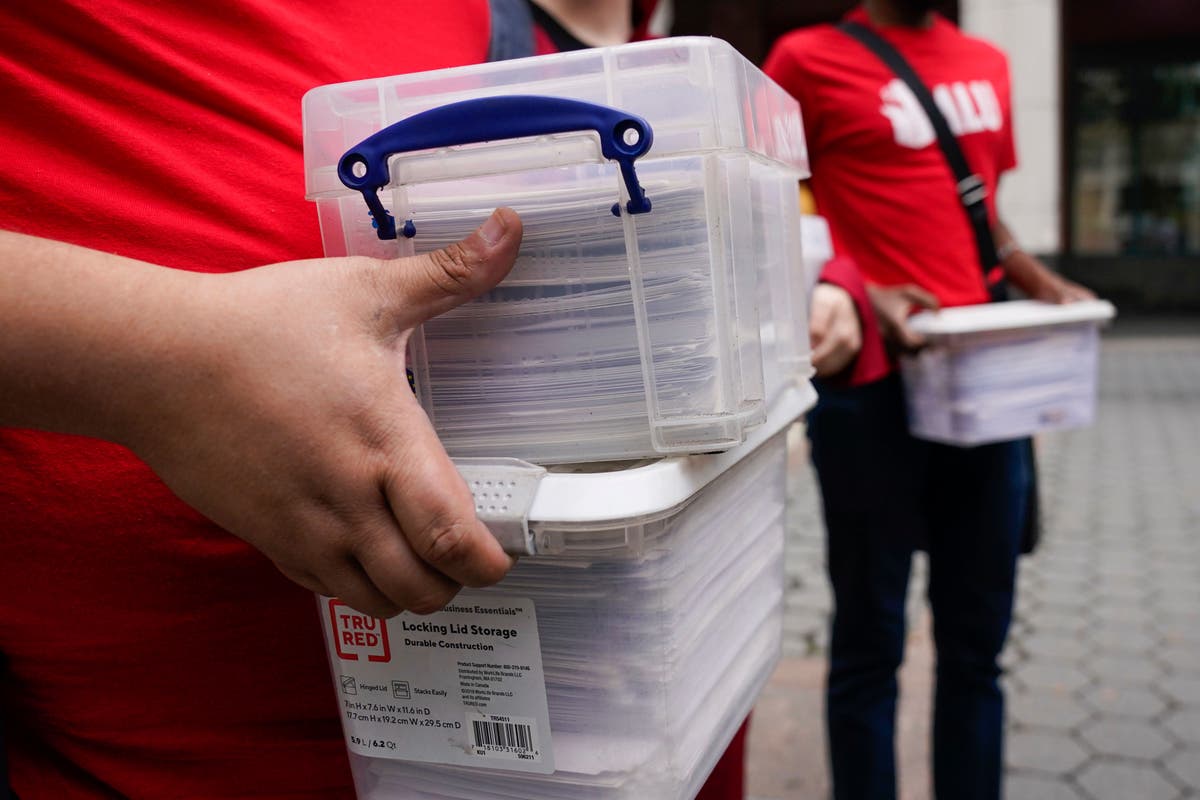