The suspect, identified by police as 35-year-old Tex Ortiz and 41-year-old Wilson Wilson, apparently was looking for a large amount of money that was believed to be hidden in a house on 125th Avenue in Richmond Hill.

A woman called 911 and the suspect left her and her baby.

Ruben Bertrand, deputy commander of the NYPD Patrol Autonomous Region Queens South, said, “Police officers in District 106 responded and encountered female victims with babies and assaulted her home with armed people. I reported that I received it. “

The other two women were released about two hours after standoffs, shortly thereafter.

The two suspects then remained home and police spoke with them for another three hours. At one point they asked for pizza.

NYPD Special Ops has released a photo taken overhead of a helicopter showing the police response on the ground. They surrounded the house.

Ortiz and Wilson finally surrendered to police at 2:08 am

Two guns have been recovered and prosecution against them is pending. 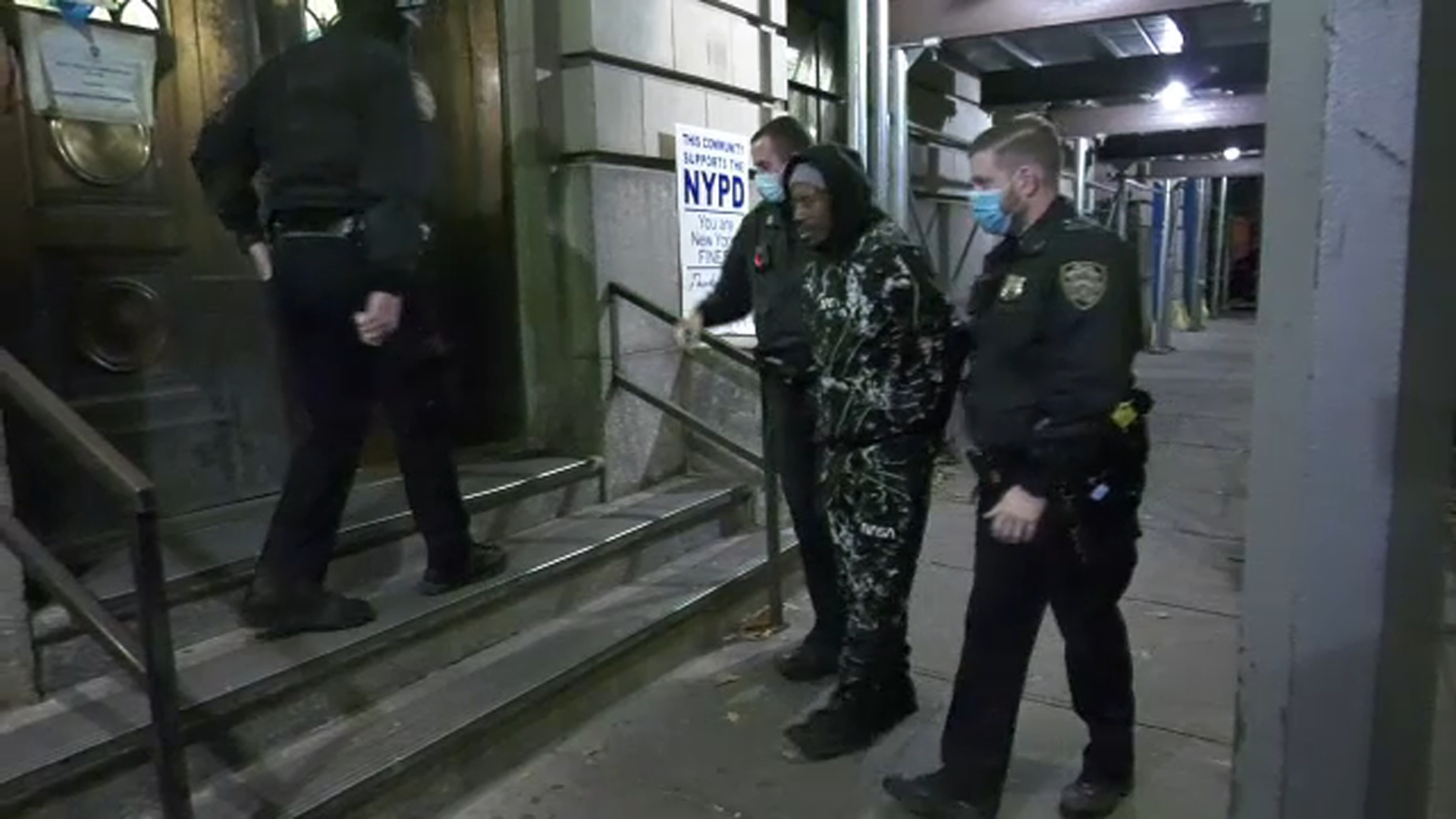 Both men had multiple previous arrests and were released on parole.

Police said he learned that a 36-year-old resident of the house had died of cancer on October 1, and believed he had a lot of money in his house. The man also had a criminal record.