Los Angeles police have released video footage of the day they shot a 19-year-old boy with what turned out to be a toy rifle outside his home.

The incident occurred around 1:20 p.m. on Sept. 17, and when police from the department’s Southeast Division received a call about a “family dispute,” the LAPD said in a statement. and wielded “what looks like a black rifle”.

“The police told Herrera command to drop rifle‘, the police said in a statement. “But Herrera did not comply. Herrera threw a rifle over his shoulder and pointed it at the officer. Herrera fell to the ground after being shot,” the statement added.

Paramedics arrived, but Herrera was pronounced dead. The gun turned out to be fake.

The rifle in Herrera’s possession was later found to be an airsoft gun, police said.

Police released Sunday jarring video of the incident from the perspective of both body cameras and home surveillance footage. They also identified the officer who fired the shot as Police Officer II Luis Navarrete. According to the LAPD, he is on paid administrative leave in accordance with police protocol.

KABC-TV reported that 911 was called by Herrera, who claimed his father attacked him and his mother. This turned out not to be the case, investigators said. 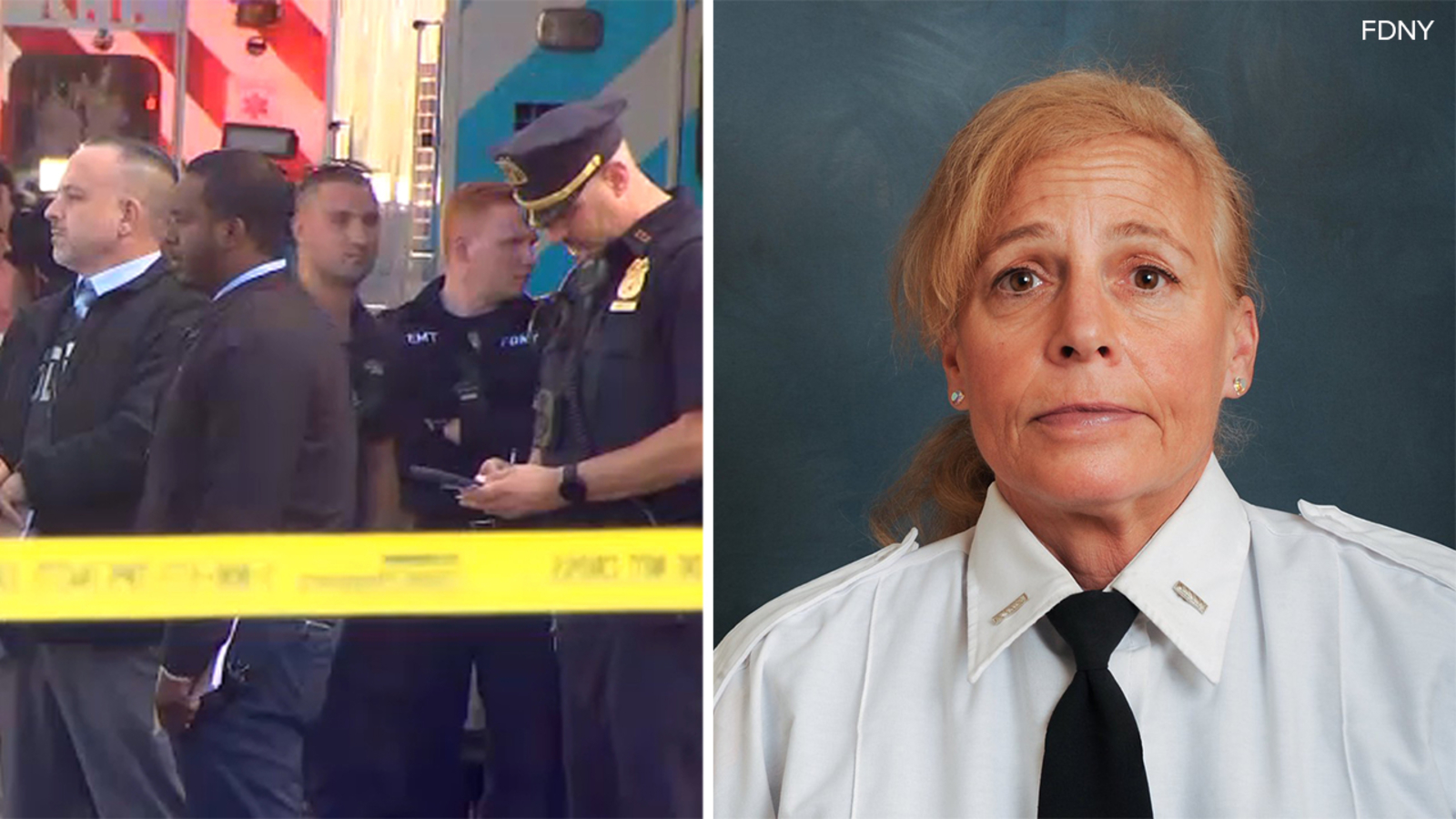