The Santa Clara Valley Transportation Authority (VTA) investigated and / or disciplined the mass-shooter Samuel Cassidy four times before firing at a colleague two weeks ago. The investigation followed a case of “disobedience” and a verbal conflict, after which another employee described Cassidy as follows: If anyone goes to the post office, it’s him. ”

Cassidy, a 20-year VTA employee, Killed myself with 9 colleagues May 26th at the VTA maintenance yard in San Jose. On Thursday, the VTA released a number of documents and a summary of relevant information from Cassidy’s HR file, acknowledging for the first time that Cassidy was well known as a cumbersome employee.

The agency emphasized that Cassidy had never been disciplined for threatening, but the document shows a picture of an angry employee who hates the workplace and is not doing well with his colleagues. Up. U.S. Customs officials discovered in 2016 Cassidy “a book on terrorism, horror and manifests … and a black notepad full of many notes about how he hates VTAs.” After that, he said he was actually detaining Cassidy. The Wall Street JournalUnfortunately, there seems to be no evidence that the Department of Homeland Security has notified the VTA of the incident.

“So far, Cassidy’s VTA staff file has no record of formal disciplinary action against threatening behavior or violence during his 20-year career at VTA,” the agency said in a statement. “This initial investigation did not reveal any document or history of complaints that Cassidy made racist or threatening statements to his colleagues. In addition, a federal agency (Department of Homeland Security) No records were found regarding information about Cassidy provided by (including). “Anytime.”

The VTA said there were four individual cases involving Cassidy, who were promoted to management and disciplined from verbal warnings to two days of unpaid leave. The VTA statement summarized four incidents:

July 16, 2019: Disobedience. Cassidy returned home unpaid for two days as a result of refusing to comply with company policy on the two-way radio contract required to get the job done.

January 29, 2020: An oral quarrel between Cassidy and a colleague was reported to the VTA Employee Relations and VTA Civil Rights Department. In a question from his boss, a colleague reported that another unnamed employee said of Cassidy: If anyone goes to the post office, it’s him. This individual refused to identify the source of the comment. Further investigation revealed that Cassidy had nothing in his disciplinary history and no additional information to explain or support his concerns. The problem was remanded to Cassidy’s department manager. VTA continues to investigate this incident to see if there are other relevant documents to review and release.

October 21, 2020: Cassidy refused to attend the required CPR recertification class due to concerns about the COVID threat. Employees were provided with a number of reasonable accommodations, but no final solution.

November 28, 2020 Absence without notice and inappropriate wireless communication. After struggling to keep up with work shift times, Cassidy improperly used VTA’s two-way radio for personal communication rather than an operational issue that violated VTA’s policy. Instead of solving the problem, he quit his job without permission.

Is Mercury News It also details Cassidy’s personnel history at VTA from his first employment in 2001, when VTA recorded in a file that he was taking medication for depression, to last month’s fatal attack. I have put together a timeline.

The VTA said it is still reviewing a large number of documents, including documents related to Cassidy’s disciplinary history and actions, in accordance with the California Public Records Act in cooperation with criminal investigations. The agency said thousands of pages of documents, including emails, attachments, and other material, were still being reviewed. VTA officials declined to comment further at this time, but something related. He said he would announce additional information if there was any.

A colleague was afraid that VTA shooters would “go to the post office.” Feds asked him

Source link A colleague was afraid that VTA shooters would “go to the post office.” Feds asked him 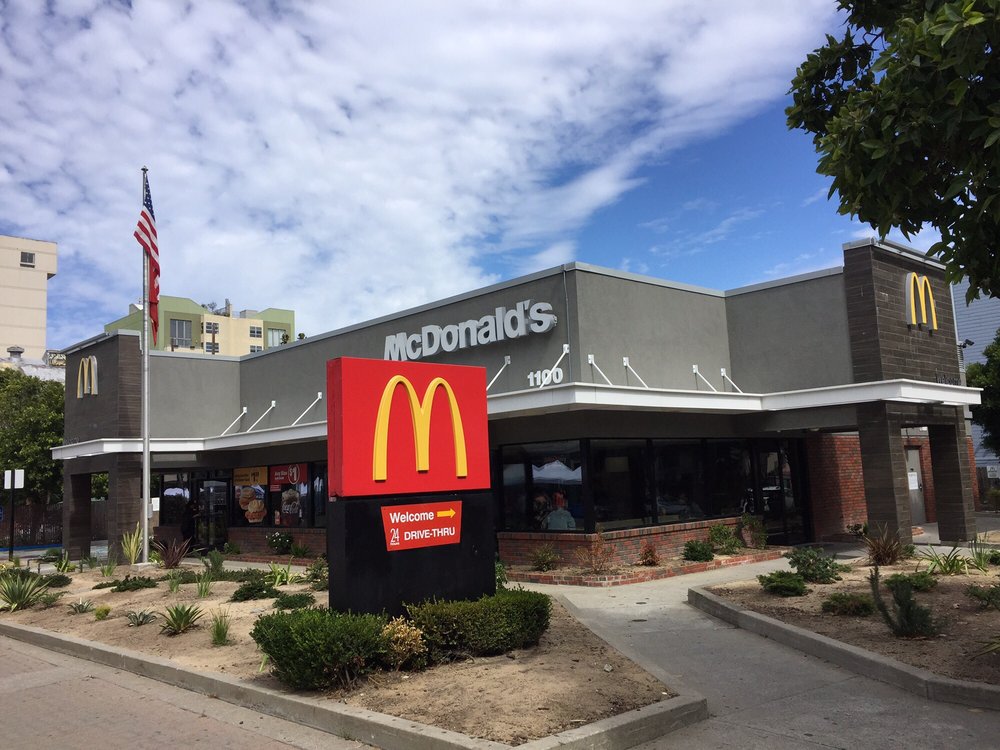 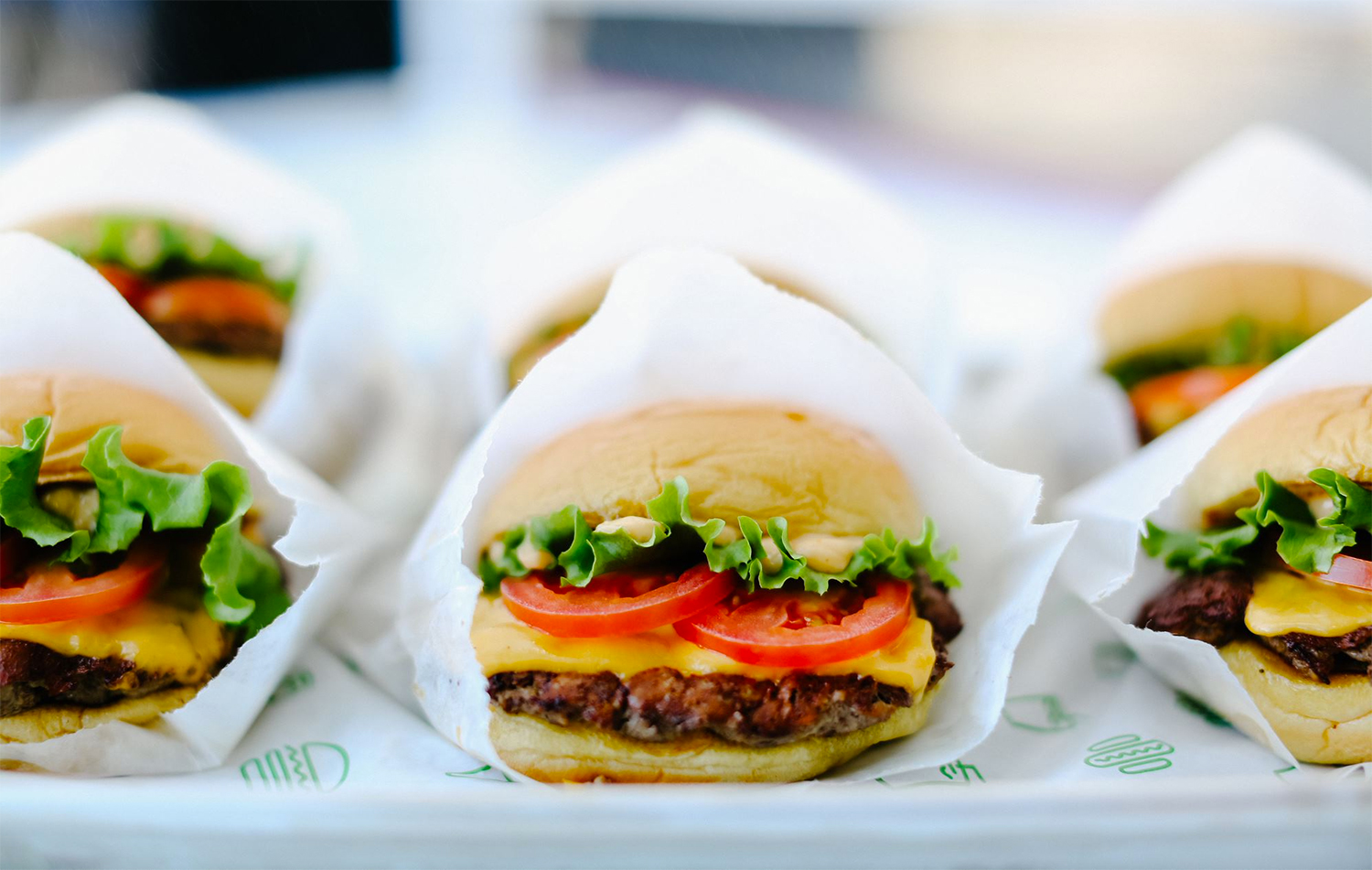